On Saturday, March 13, 2021, the new season of Lego Masters will start again in the Netherlands. The second season is broadcast every Saturday on RTL4 at 8 p.m. Put it in your agenda so you don't miss anything! Just like the first season of Lego Masters, we will again be glued to television on March 13, 2021. We are very curious what the participants will create again this time and with what beautiful LEGO® buildings they will surprise us.

During the first season of Lego Masters, the idea arose to make Brick My Picture. Initially the idea was to make a large world map of LEGO® bricks and hang it on the wall. But that idea eventually grew to this website where everyone can make their own photo from LEGO® bricks. After months of working on this website, it has finally become a reality. We are just in time to get inspired again by the second season of Lego Masters.

Your photo made from real LEGO® bricks?

Are you also curious about what your photos look like when they are made of real LEGO® bricks? Try all your photos for free. You can try as many photos and styles as you want. Brick My Picture is also very suitable as a gift. You can choose a building manual where the builder cannot see in advance which photo he/she is building. In addition, you will receive it quickly, because we send your package directly from the Netherlands. 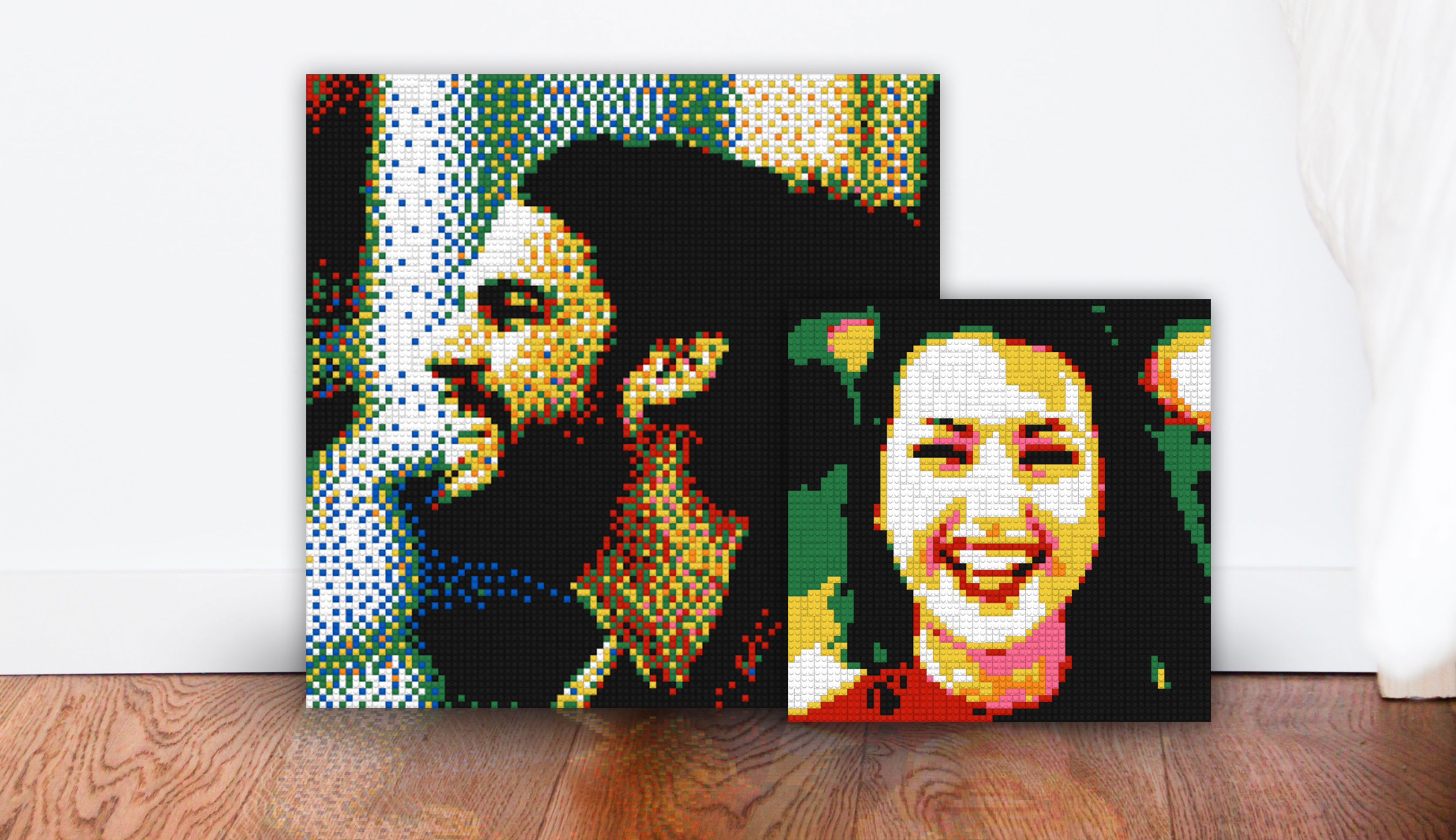